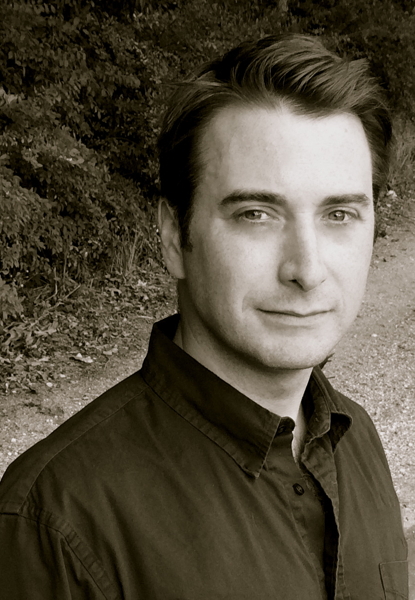 The Smithsonian Institution’s National Museum of American History recently unveiled an exhibit on the history and role of religion in the early days of the United States. This week on State of Belief, Interfaith Alliance’s radio show and podcast, we’ll discuss the origin and significance of the exhibit with the Smithsonian’s first full-time religion curator.

Host Rev. Welton Gaddy will speak with Dr. Peter Manseau, who organized the Smithsonian’s exhaustive, scientific and invaluable look at the role of faith in the founding and evolution of our nation. Manseau, who authored a book on the artifacts now on display in Washington, Objects of Devotion: Religion in Early America, will give an insider’s view of the exhibit and share how America’s early religious history has shaped our country to this day.